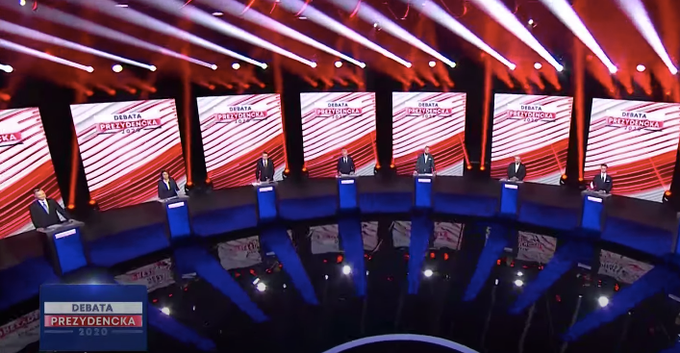 11th May - A recap of the situation in Poland upon the postponement of the presidential elections that should have been held on May 10th, but are now due in the summer. The political reasons behind this last minute decision and its impact on Polish democracy in the current times of pandemic. For Rai Radio3 Mondo. 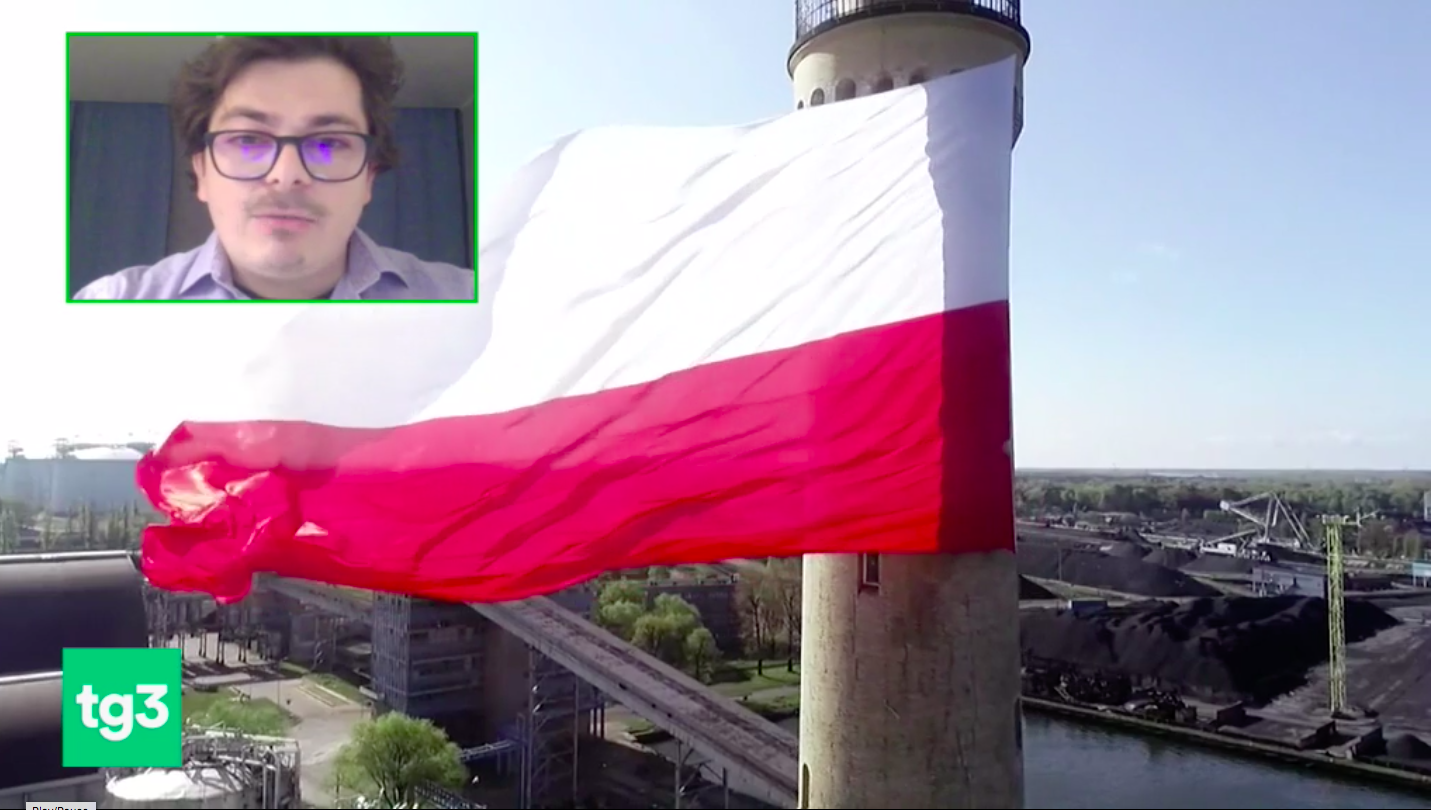 10th May - A short video interview for Rai TG3 Mondo regarding the postponement of the Polish presidential elections and why this last minute decision - in the way it was taken - isn't a success for anyone involved. 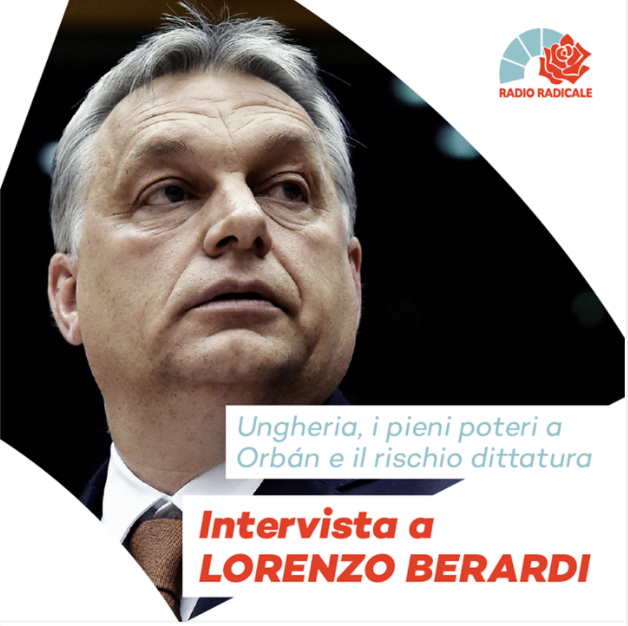 31st Mar 2020 - A long interview with Italian broadcaster Radio Radicale on how the V4 countries have been dealing with the Covid-19 emergency. The focus is on Hungary where prime minister Viktor Orbán has been given full powers by the parliament in a step that raise concerns about democracy in the country. The situation is also worrying in Poland as the government want people to go voting for parliamentary elections on 10th May despite the current pandemic outbreak. 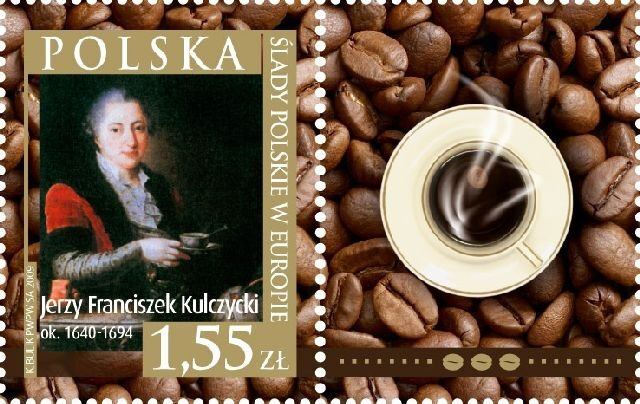 The Pole Who Brought Coffee to Central Europe

28th Mar 2020 - Jerzy Kulczycki was a Polish adventurer and a polyglot who lived in the XVII century. In 1683 he played a key role in helping breaking the Ottoman siege of Vienna. Shortly after, he opened the first coffeehouse in Central Europe thanks to the coffee beans left behind by the Turkish troops. It was Kulczycki who had the idea of adding milk, honey and sugar to the bitter brew, hence boosting the world reknown Viennese coffee culture. 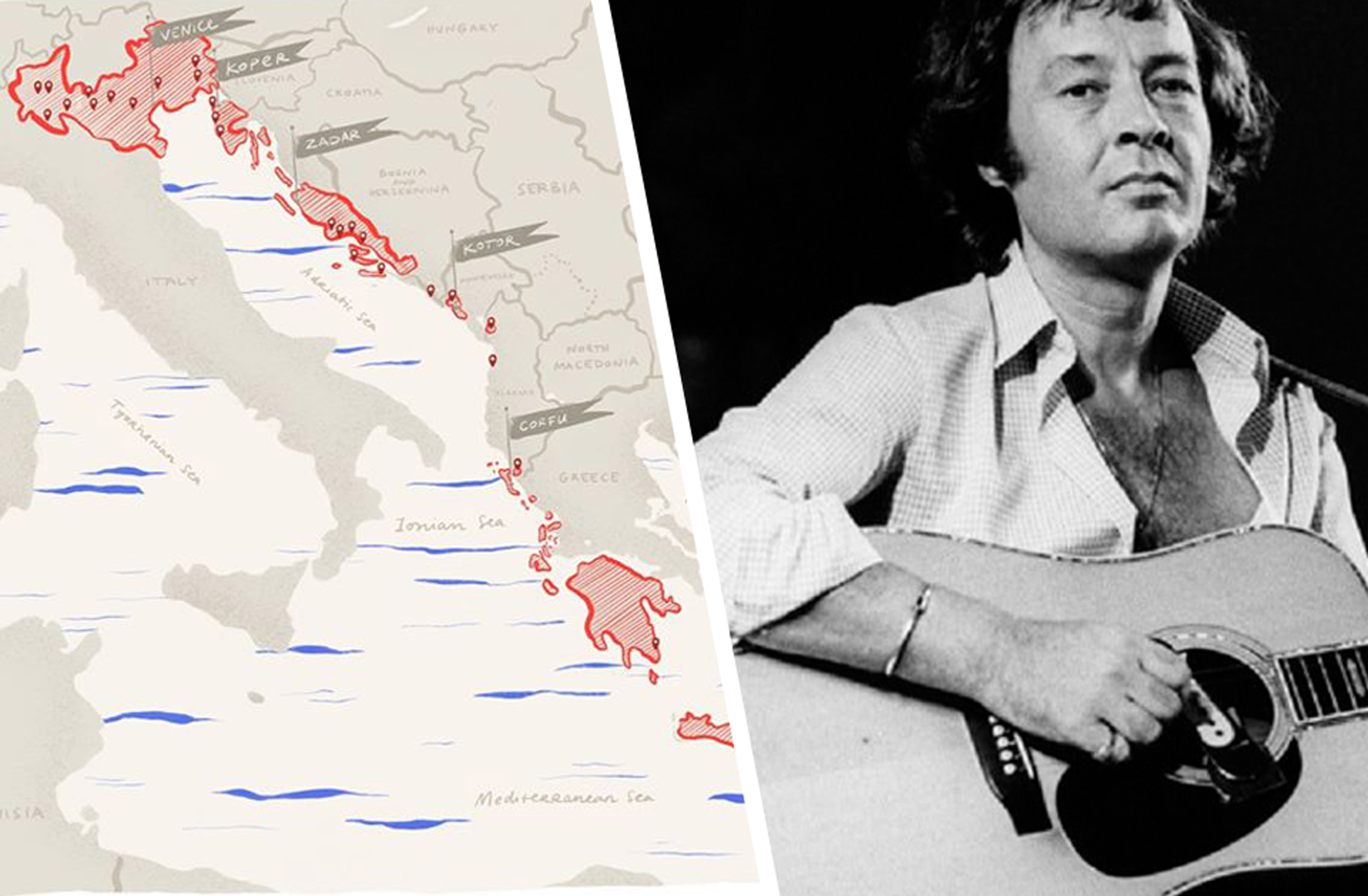 26th Mar 2020 - Hungarian born Gábor Szabó was one of the greatest guitar players of the XX century. He started playing jazz as a teenager living in Budapest, then he left his country in 1956 upon the Soviet invasion settling in San Bernardino, California. While in the US, Szabó developed his own playing style combining Hungarian, gypsy and Indian elements. Among others he played with Louis Armstong, Dizzy Gillespie, B.B King and paved the way for a young Carlos Santana. I talked about Gábor Szabó and his legacy with Maria Baldovin on 'Kiosk', a program of Radio Beckwith. 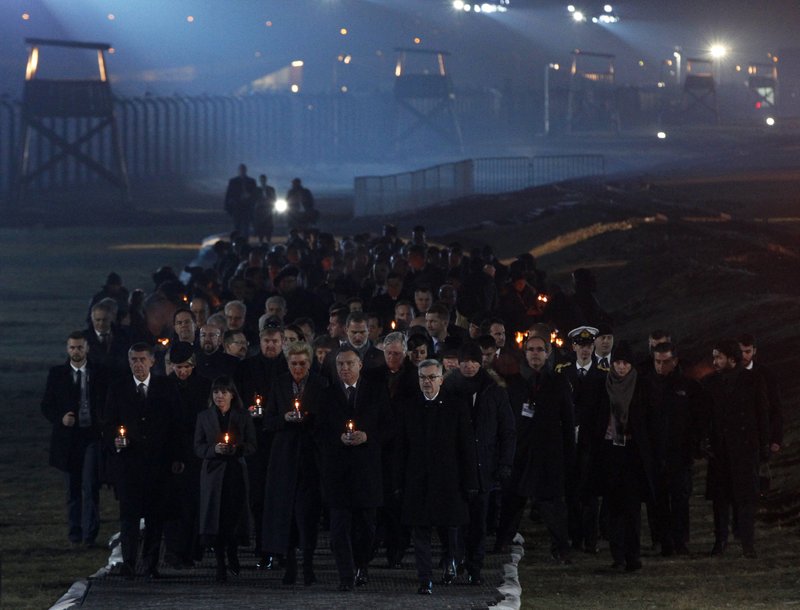 27th Jan 2020 - I took part in a debate on the importance and the relevance of memory in Poland - and how the Holocaust is remembered there today - 75 years after the liberation of Auschwitz and the end of the Nazi occupation. It went live on Radio 3 RAI. 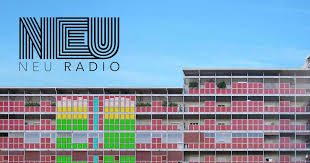 25th Jan 2020 - I had the honour of talking about 'Centrum Report' - the journalistic project focusing on Central Europe I co-founded with Salvatore Greco, Matteo Tacconi and Fabio Turco - during the first episode of 'Antidoti', a new program on Italian NEU Radio. 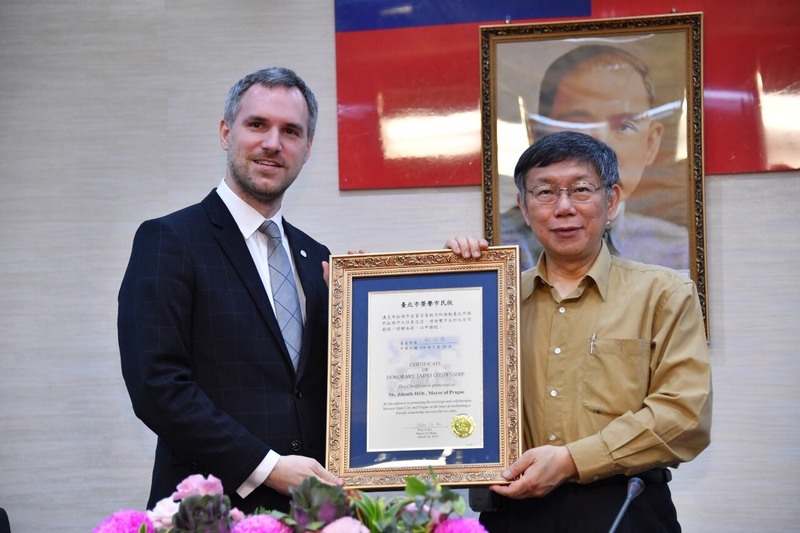 Prague vs Beijing on Taiwan

9th Jan 2020 - Back on Radio 3 RAI to look into the diplomatic frictions happening between the Czech Republic and China after Prague's mayor, Zdeněk Hřib, refused to acknowledge the 'One China' policy, taking Taiwan's side. 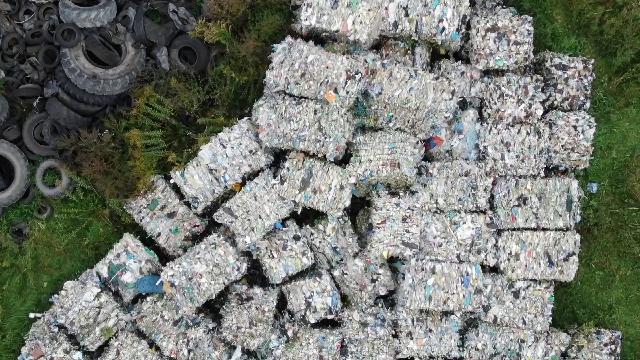 24th Oct 2019 - About 46 tonnes of plastic waste lie in the outskirts of the Polish city of Gliwice as documented by Greenpeace. They came from Italy in June 2018. The local authorities claim it's municipal waste that was dispatched abroad illegally, violating the EU regulations. The Italian authorities refuse to acknowledge the waste was collected and then dispatched to Poland illegally. As a result, this environmental time bomb stays in Gliwice, without any chance to be stocked or recycled. 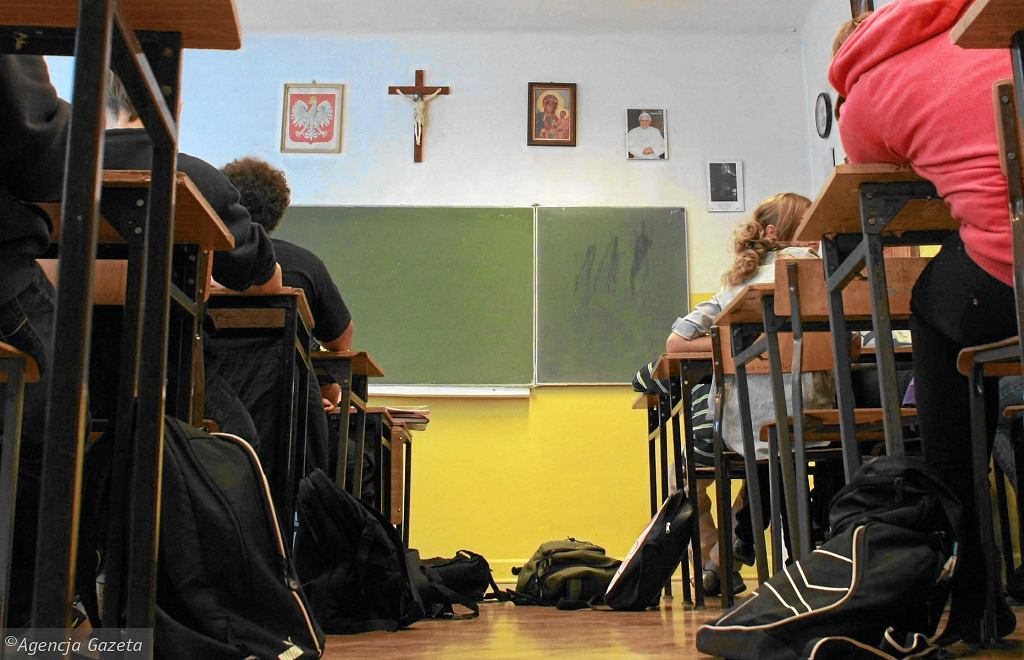 23rd Oct 2019 - A draft law that would make teaching sexual education to under 18s a criminal offence is under discussion in the Polish parliament. It comes from radical religious groups and is supported by the current government as a way to tackle the 'sexualization of children and youth'. Despite its name of 'Stop Pedophilia' the bill doesn't seem to address this issue, but looks like a further step in the anti-liberal and anti-Lgbt+ campaign run by the current Polish government. So much so, that thousands of people in Poland have already taken to the streets to protest against it. 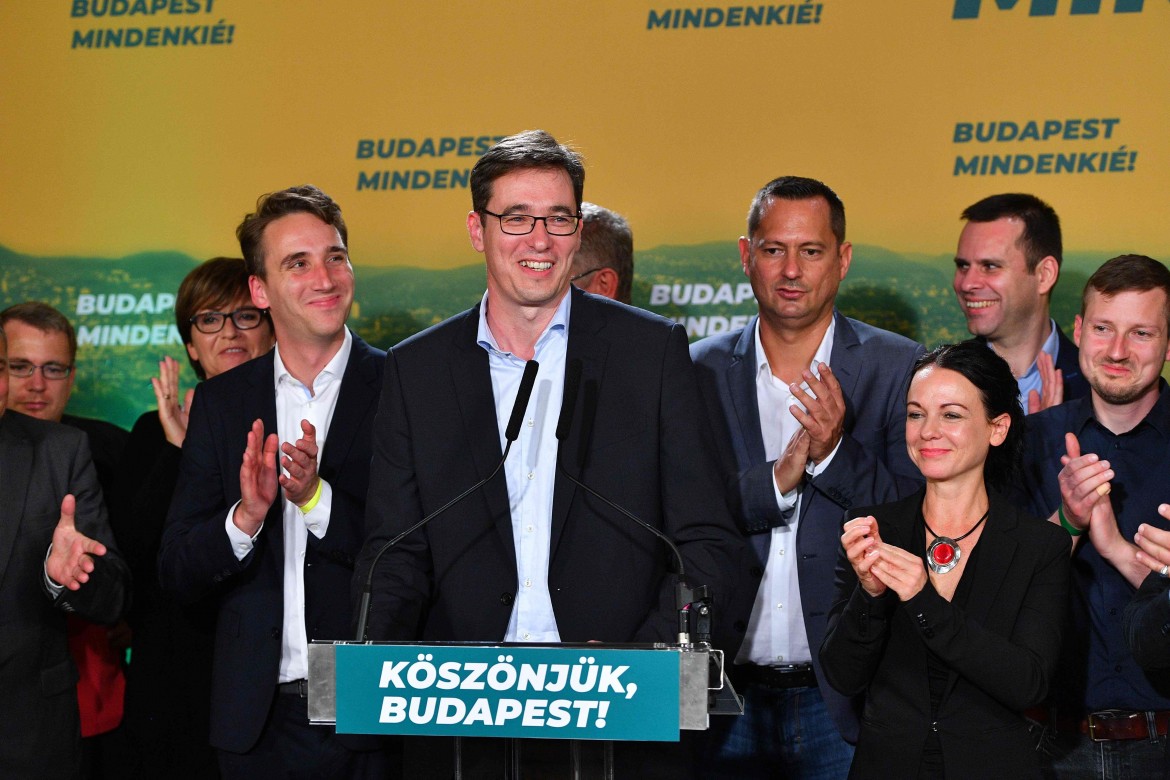 15th Oct 2019 - An analysis of the Hungarian local elections with a focus on Budapest. In the capital the oppositions candidate, Gergely Karácsony, has become the new mayor defeating the former one, István Tarlós, supported by the ruling party, Fidesz. A victory that was unforeseen by pollsters and that puts some pressure on the Orbán government. 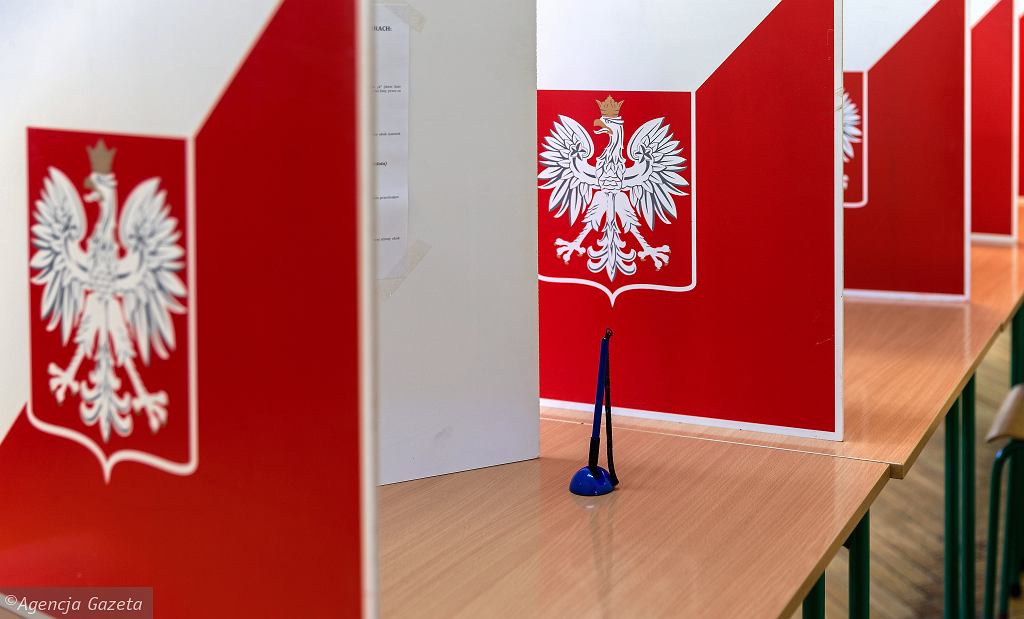 11th Oct 2019 - Two days ahead of the Polish parliamentary elections I was interviewed on Radio 3 Mondo on the possible outcome of the vote. Among the topics discussed live were the latest polls, the influence of the Catholic church on the elections, and the way public media reported the Nobel prize for Literature won by Polish author Olga Tokarczuk (from 9'45'' onwards). 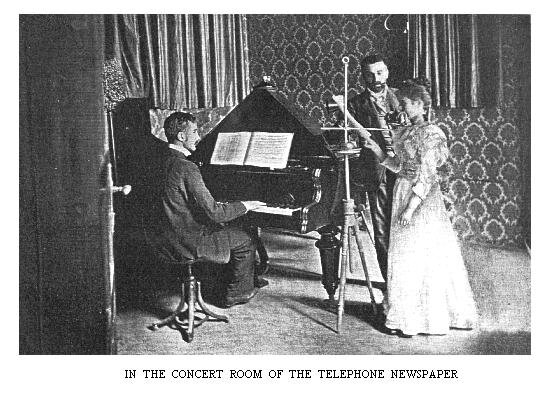 27th Sep 2019 - Telefon Hírmondó was the first broadcasting station in the world and the brainchild of Hungarian inventor Tivadar Puskás. It started airing live music, news, cultural programs, and opera performances in 1893, well ahead of any other radio station in the world. Its uniqueness was that it could only be listened via telephone and it reached that way, thousands of subscribers in Budapest. This 'radio station before the radio' lasted for 52 years and was insrumental in paving the way for the birth of the Hungarian national radio. 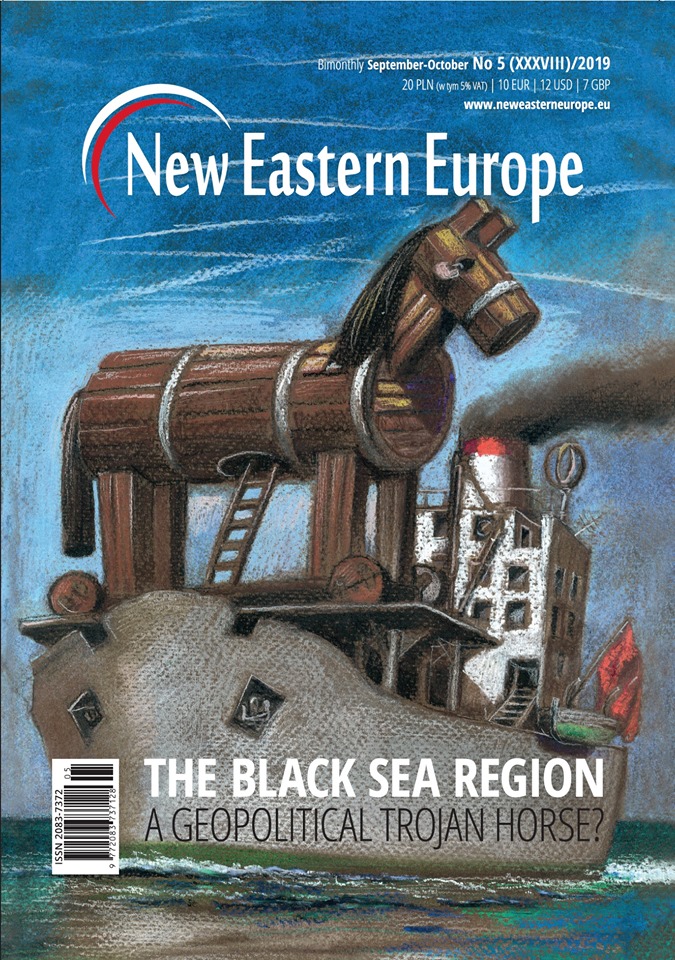 The risks and rewards of investigative journalism in Central Eastern Europe

7th Sep 2019 - Between October 2017 and April 2019 four reporters doing
investigative journalism were killed in Europe: Daphne Caruana
Galizia from Malta, Ján Kuciak from Slovakia, Victoria Marinova
from Bulgaria, and Lyra McKee from Northern Ireland. Their deaths
happened in different circumstances, but they were always related
to their profession. Given that investigative reporting is public
interest journalism, it should be safeguarded by governments.
However this is not always the case in Central and Eastern Europe. 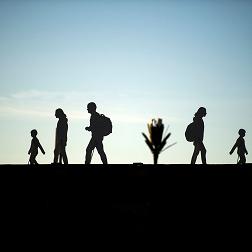 8th Aug 2019 - Interviewed by Radio3 Rai regarding the strategies adopted by the Polish government to tackle the emigration of young Poles abroad. Among them, the exemption of all under 26s from income tax and the increase of the minimum wage. By acting this way, ruling party Law & Justice (PiS) hopes to get a more comfortable victory at the national elections that will be hold on 13th October. But the cost of such measures could affect local administrations and eventually the taxpayers.